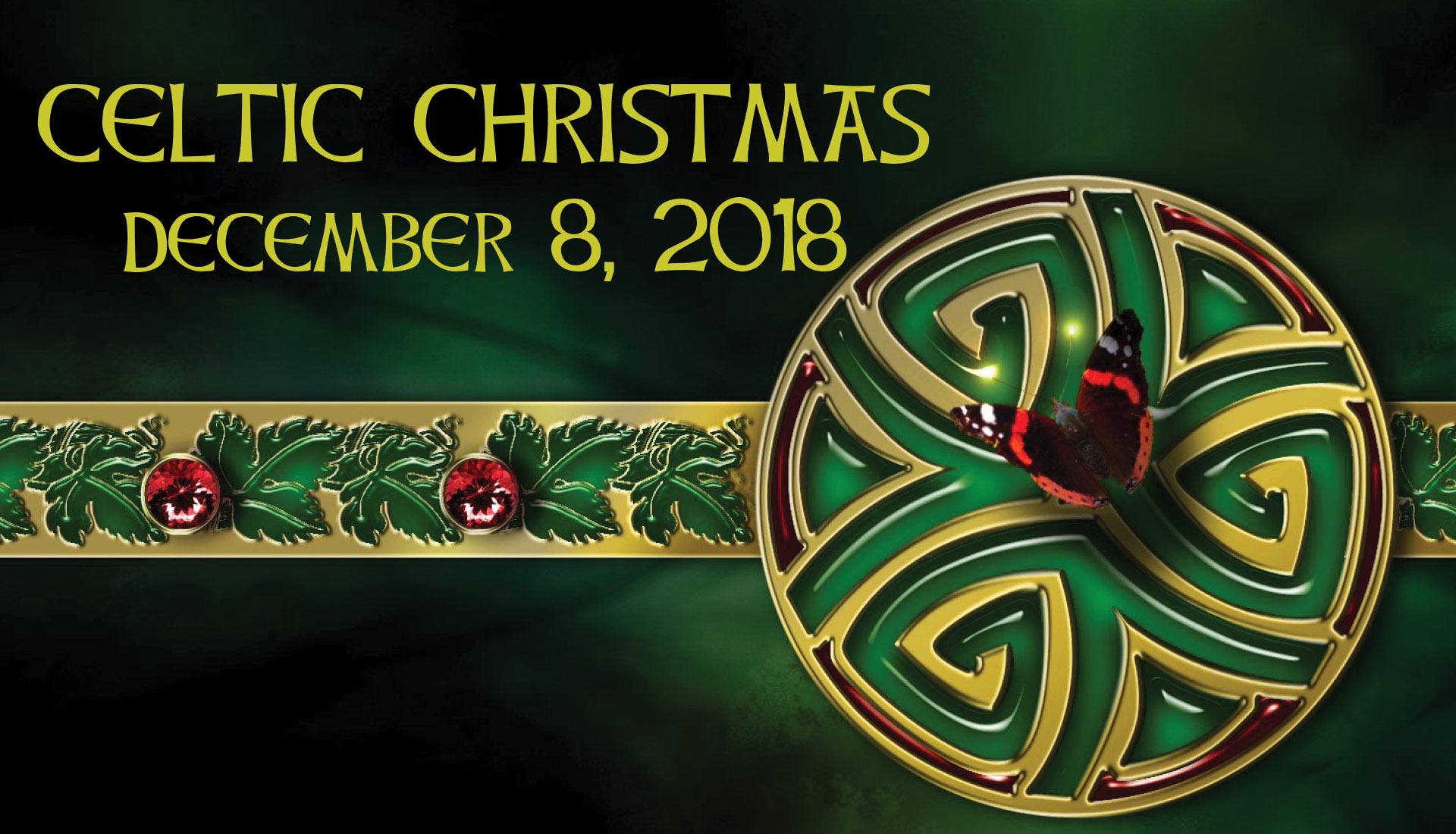 Enjoy award-winning Jeremy Kittel, Michigan's favorite fiddler, violinist, and Celtic-influenced composer.  Previously of the Grammy-winning Turtle Island Quartet, Jeremy Kittel has been a composer-arranger-collaborator for such diverse artists as My Morning Jacket, Yo-Yo Ma & the Silk Road Ensemble, and Bela Fleck & Abigail Washburn. Jeremy blazes through a Bach violin partita as easily as a Scottish reel, bringing the same intense focus and precision to both. For the last few years the Michigan native, now based in Brooklyn, has been diligently building his own repertoire of music for a wholly original new group.

This Kittel and Co. show features mandolin phenom Josh Pinkham (named “the future of the mandolin” by Mandolin Magazine) and guitarist Quinn Bachand (who's toured with fiddling icons Ashley MacIsaac and Natalie MacMaster). Vocalist Elizabeth June and Kalamazoo's "The Founding" band will also join us. 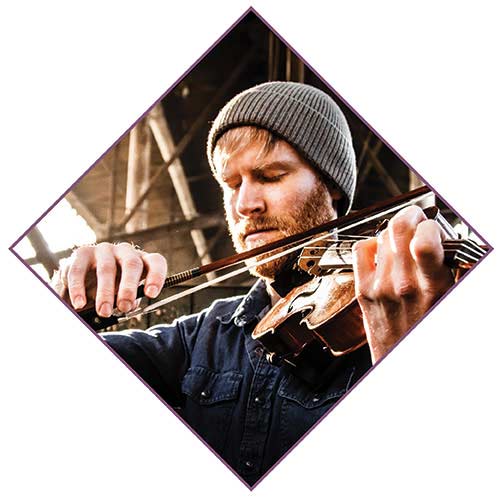 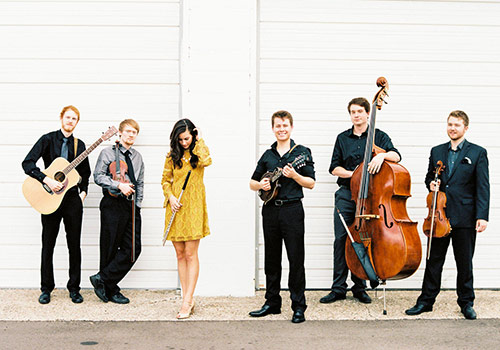 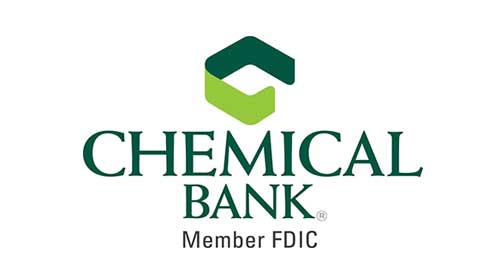 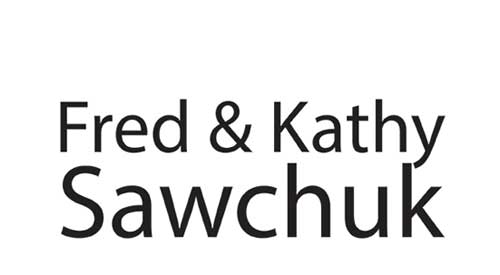 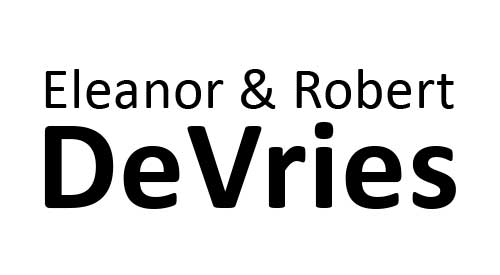 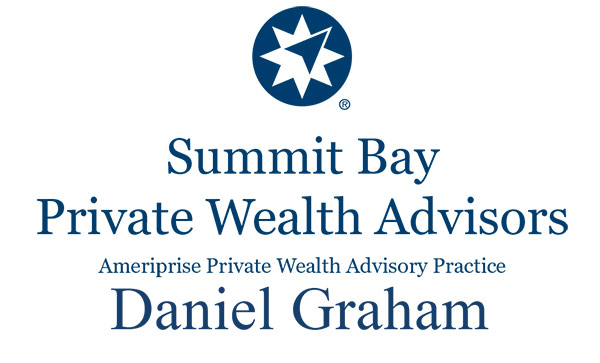 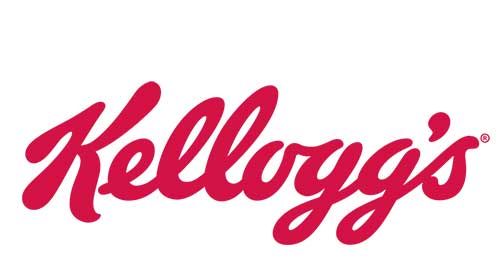 Guys and Dolls in Concert November 21