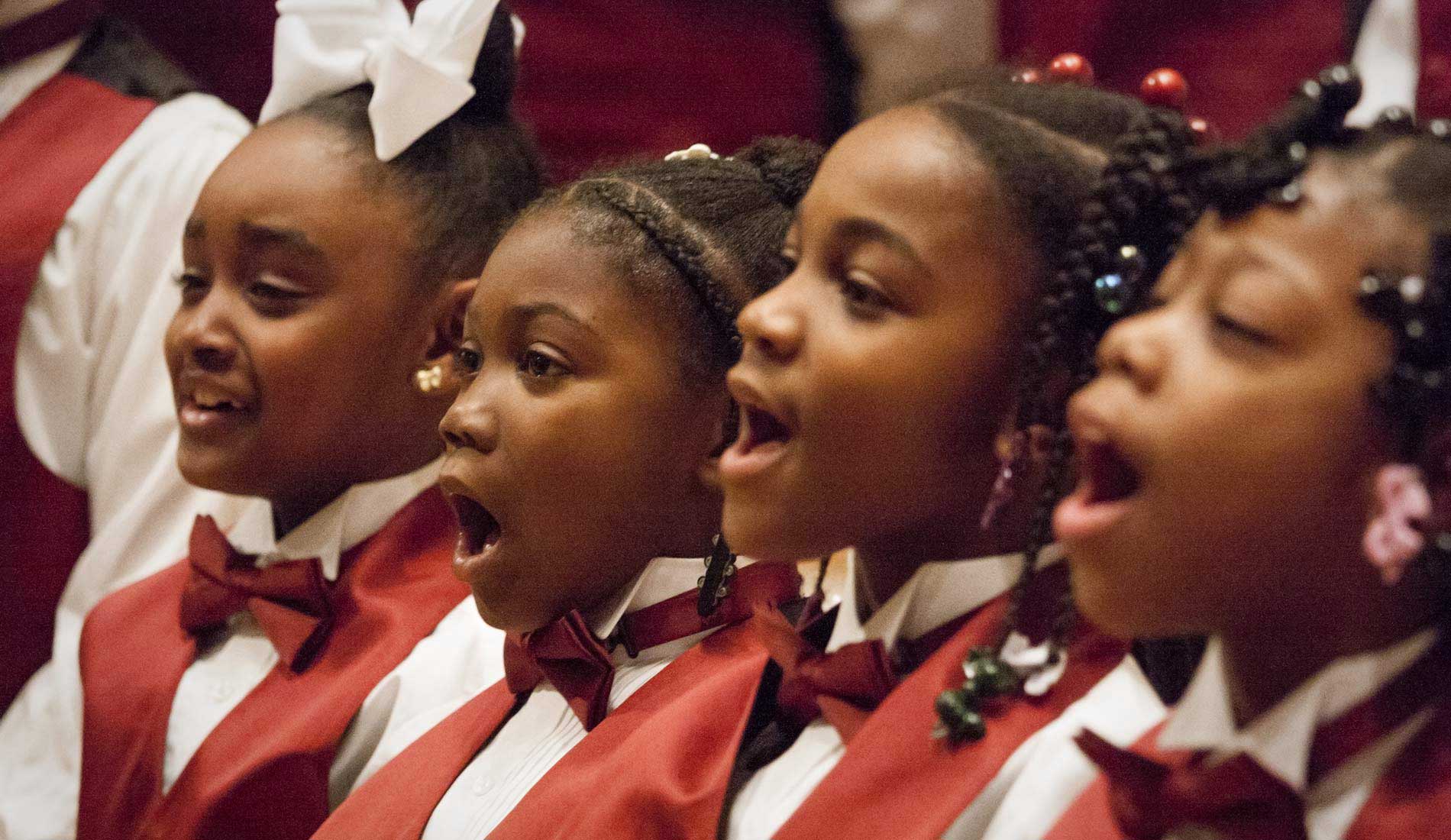 Discover the energy and excitement of the Sojourner Truth Gospel Choir 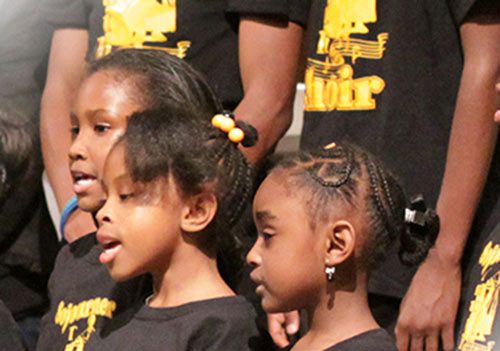 About the Sojourner Truth Choir 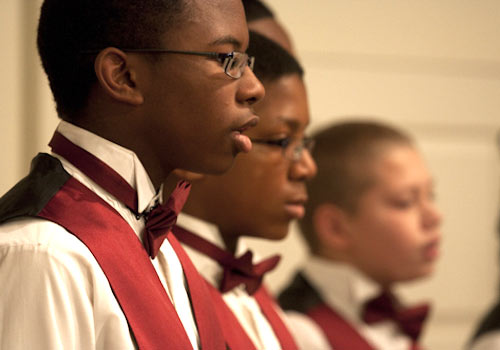 Sojourner Truth’s ideals of freedom, equality and faith live on in the joyful young voices of The Music Center’s Sojourner Truth Choir.

Among the choir’s many notable performances was the Kellogg Foundation’s 75th anniversary celebration in 2005, when the choir shared the stage with South Africa’s Archbishop Desmond Tutu and Michigan Governor Jennifer Granholm.
The choir originated in city-wide celebrations, begun in 1997, of the 200th anniversary of Sojourner Truth’s birth. In 2001, the choir became a part of The Music Center’s tuition-free after school program, IMPACT. 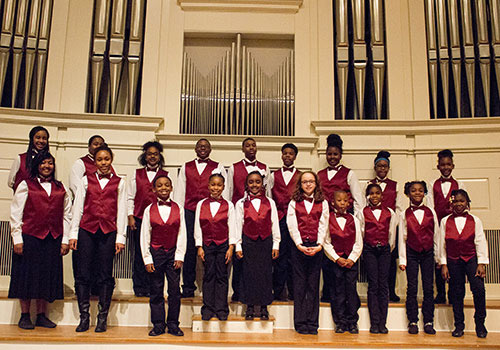 This gospel choir is open to school children age 7 and up. There is no tuition. The choir is directed by Jenalle McKenzie. 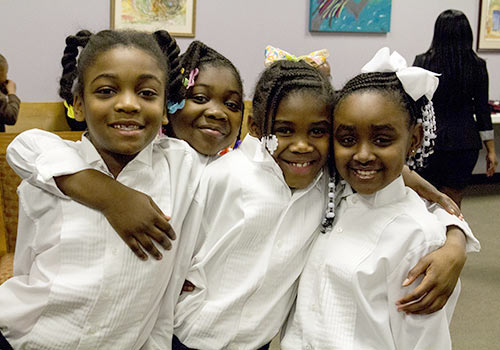 Sojourner Truth Choir maintains a busy schedule of performances in the community. For information on hiring the ensemble for your event, please contact Carolyn Ballard at 269.963.1911, ext. 2523.

How Do I Join?

Our folks at The Music Center can get you all of the information you need to get started. Or contact us here.

All rehearsals are on Wednesday evenings.

How Much Does it Cost?

Nothing! Sojourner Truth Choir is absolutely free, thanks to generous support.

Contact us for more information, or come to rehearsal on Wednesday night.